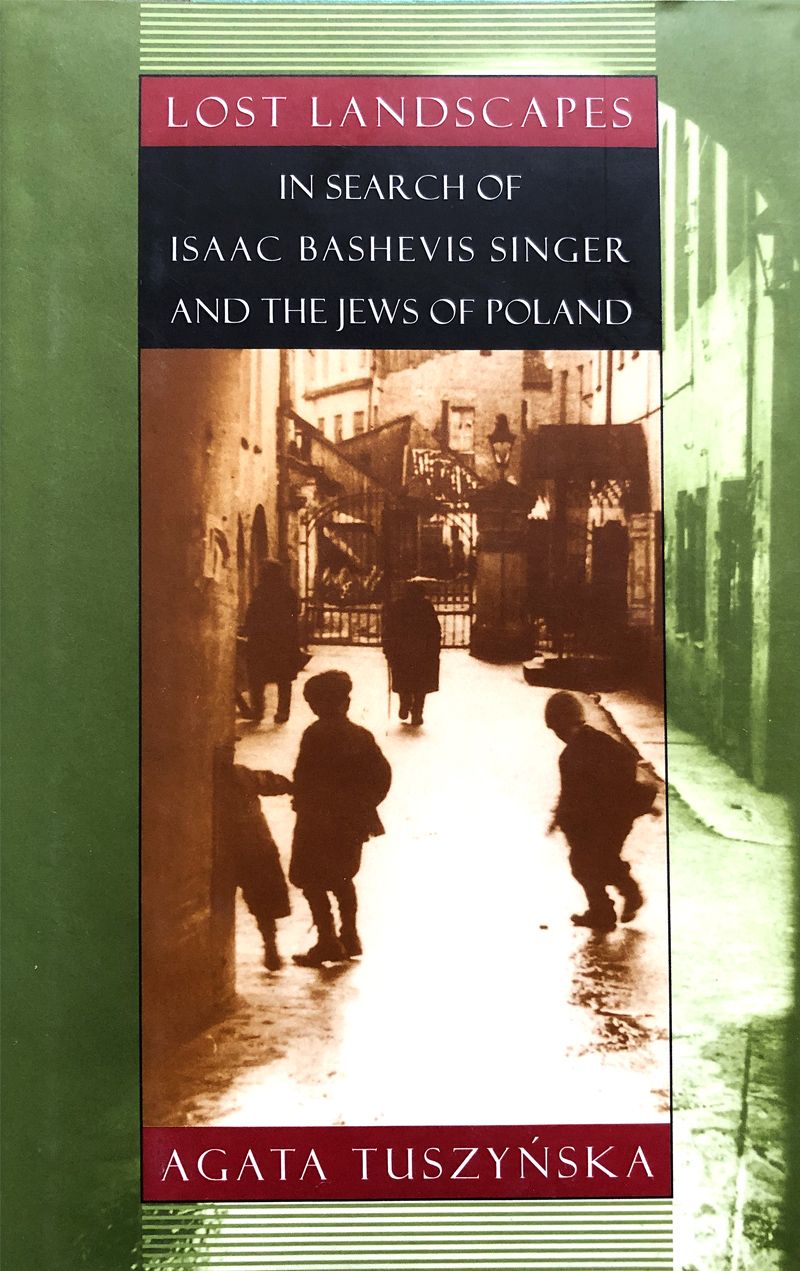 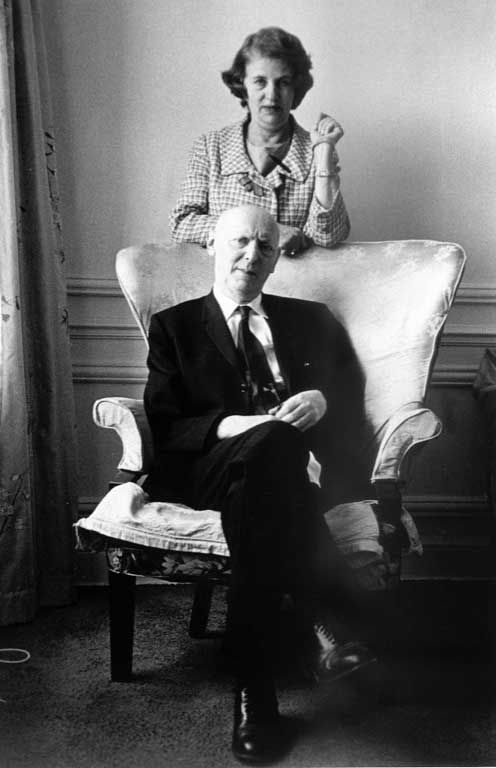 Lost Landscapes: In Search of Isaac Bashevis Singer and the Jews in Poland

The 1991 death of Singer motivated Tuszynska, a Polish historian, to learn about the Yiddish writer who won the Nobel Prize for Literature in 1978. After all, his works were her "first guide within the world of Polish Jewry."

But this is no standard biography. In impressionistic, almost ethereal fashion, Tuszynska intersperses her reflections on the tragedy that befell Polish Jewry - before WWII by far the largest Jewish community in the world - both during and after the Holocaust with excerpts of interviews with ordinary Poles and Jewish intellectuals.

Singer, who emigrated to New York in the 1930s, emerges as a symbol of Polish Jewry. While it's not surprising that some Poles interviewed in the book speak of Jews with a barely masked anti-Semitism, it's somewhat startling to read Singer's contemporaries describing him in unflattering terms - as a hack writer, a pornographer and a philanderer. Those looking for a thorough examination of Singer's life will be disappointed, as will those looking for an investigation into the philo-Semitism that has blossomed (as has anti-Semitism) in Poland since the fall of communism.

Even though this well-translated book, which took the author to Israel and the U.S., appears to be something of a spiritual journey, Tuszynska resists personal reflection. But those who prefer a more philosophical approach to the life of a famous writer – and the death of his culture – will find much to digest.

"In this poignant, affecting book, Agata Tuszyńska undertakes a quest for a Yiddish writer, and a vanished part of her own Polish heritage. Written with a wide-ranging sympathy and an eye for the illuminating detail, Lost Landscapes evoques the imaginative world of I. B. Singer's stories and the real words which gave rise to his art." Eva Hoffman, author of Shtetl and Lost in Translation

"A new generation of Poles discovers the Jewish world. I congratulate Agata Tuszyńska for her effort to be as objective as possible and for leaving conclusions to the reader." Czesław Miłosz, Winner of the Nobel Prize for Literature

"Superb! Agata Tuszyńska has a remarkable ear for other people's voices. Her landscapes come alive – memorable, vivid, passionate." Ryszard Kapuściński, author of The Emperor and Shah of Shahs 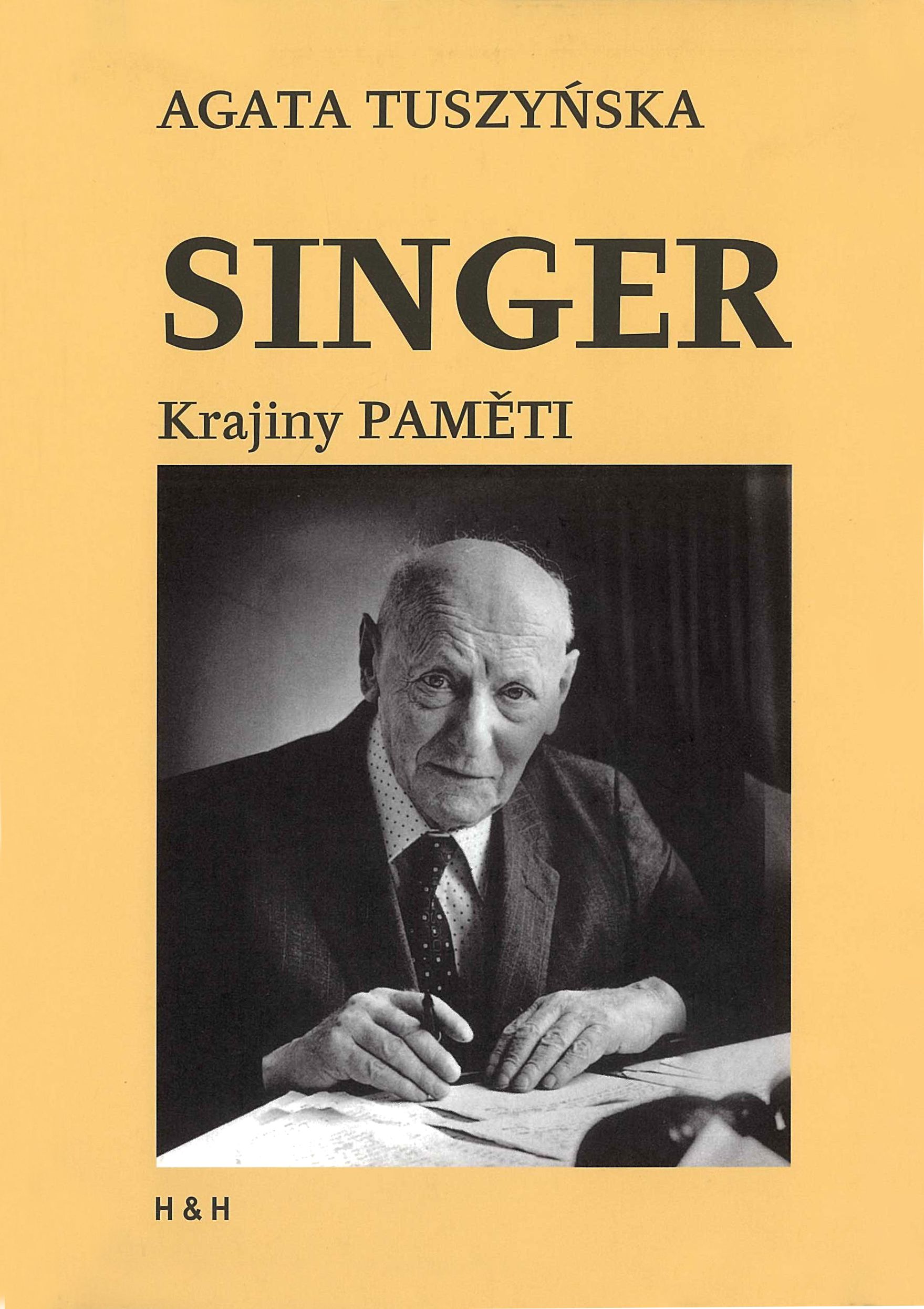 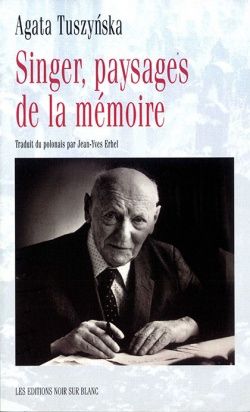