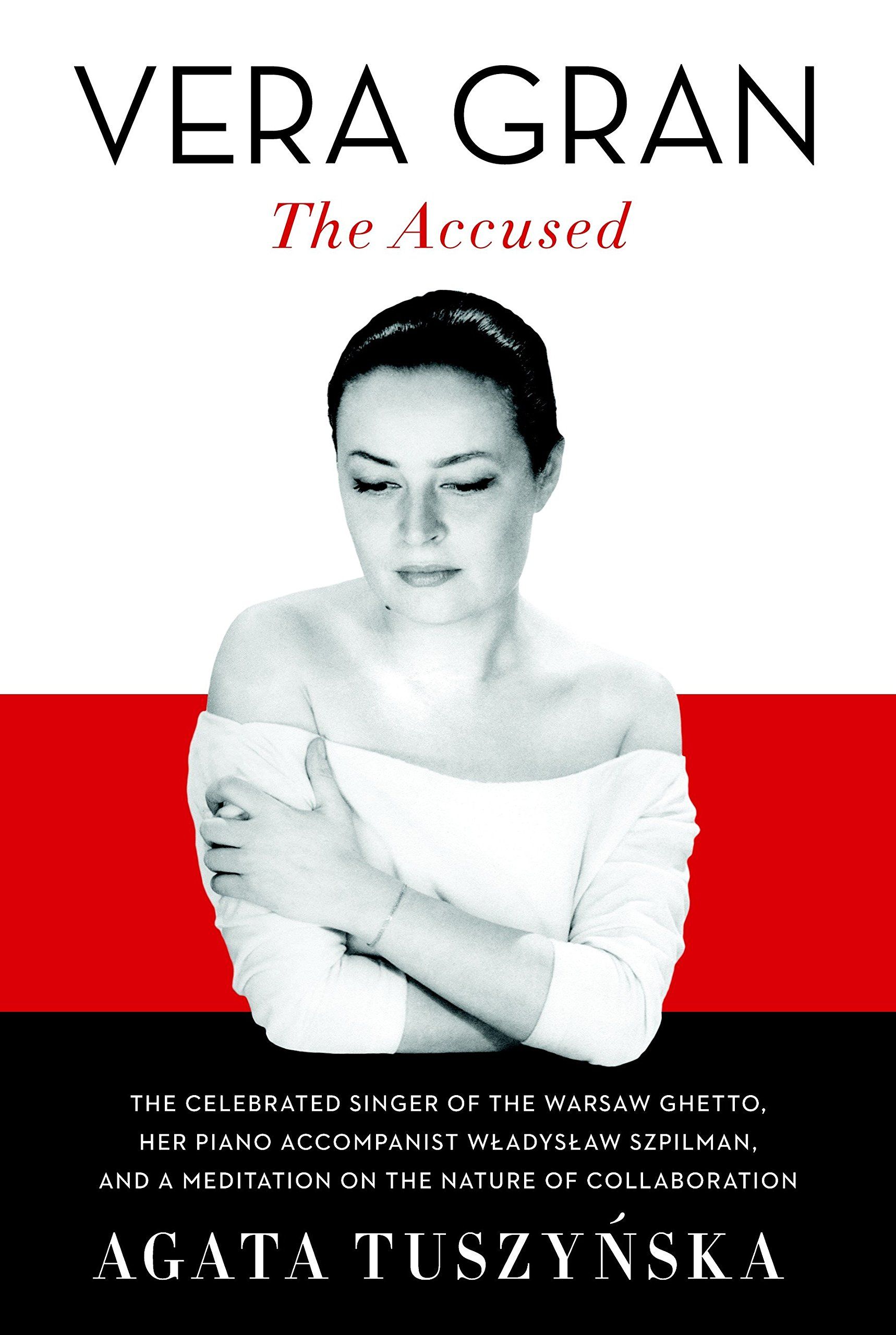 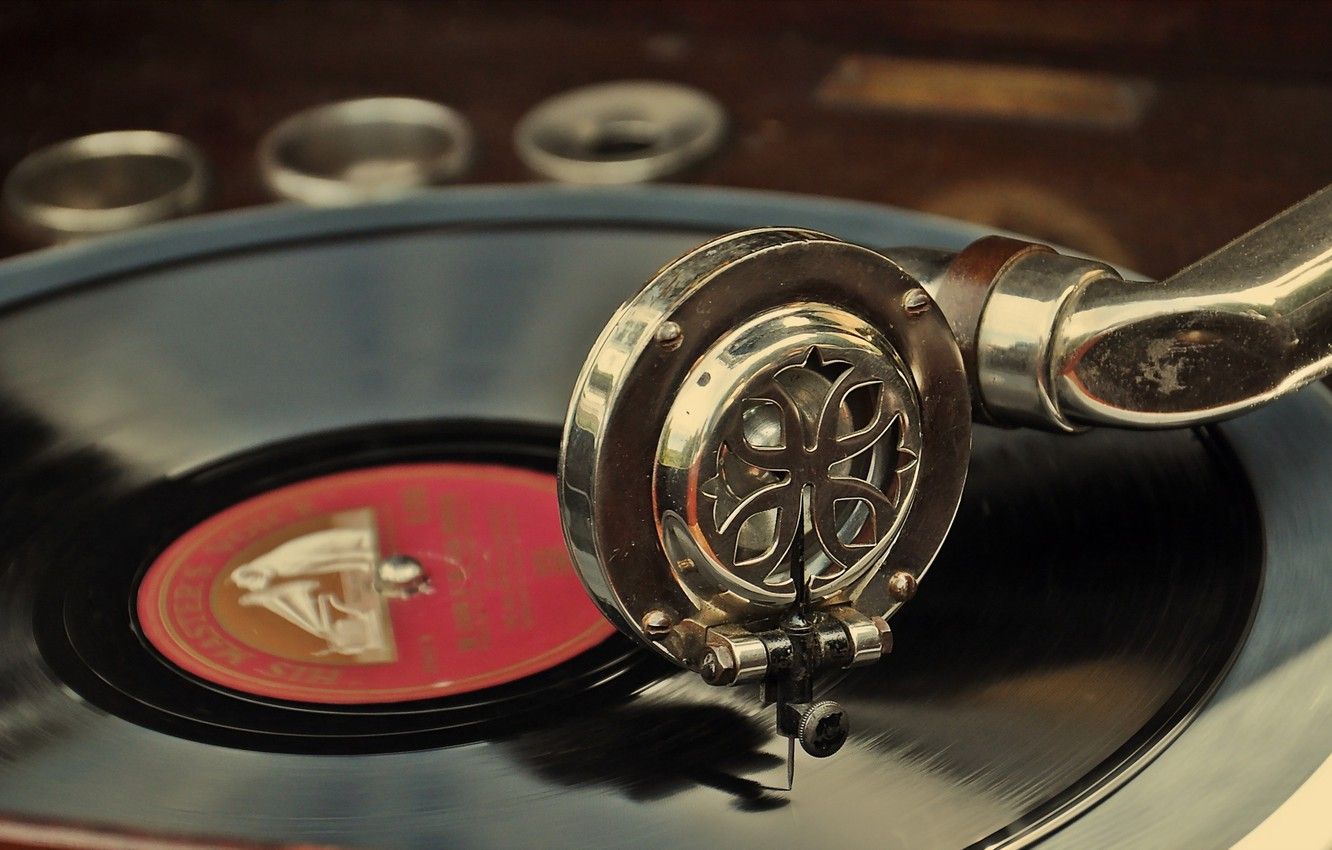 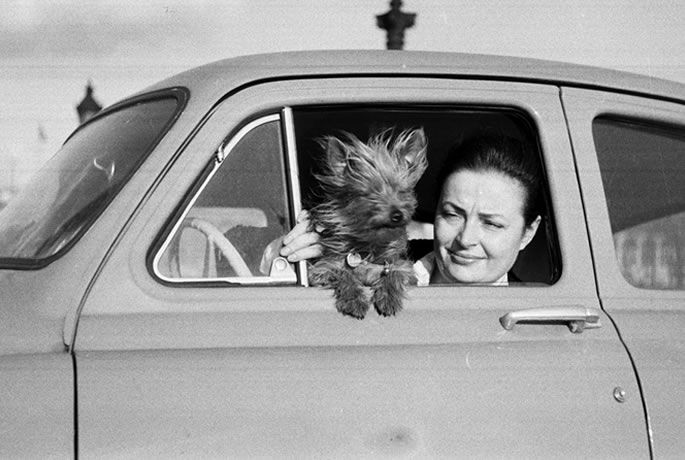 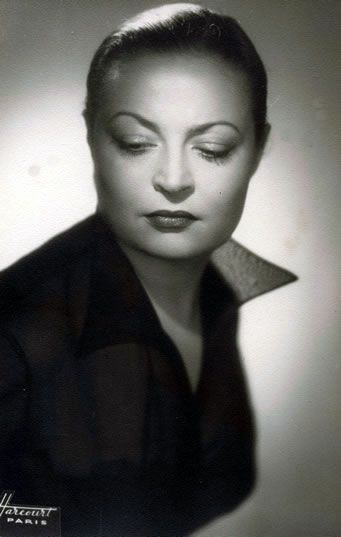 The extraordinary, controversial story of Vera Gran, beautiful, exotic prewar Polish singing star; legendary sensual contralto; Dietrich-like in tone, favorite of the 1930s Warsaw nightclubs, celebrated long before, and during, her year in the Warsaw ghetto (spring 1941-summer 1942) and her piano accompanist: Wladyslaw Szpilman, made famous by Roman Polanski's Oscar-winning film, The Pianist, based on Szpilman's memoir of the same name.

Following the war, singer and accompanist, each of whom had lived the same harrowing story, were met with opposing fates: Szpilman was celebrated for his uncanny ability to survive against impossible odds, escaping from a Nazi transport loading site to become a figure venerated for his wartime bravery, smuggling in weapons to the Warsaw Ghetto for the Jewish resistance.

Gran was accused of collaborating with the Nazis; denounced as a traitor, a "Gestapo whore," reviled, imprisoned, ultimately found innocent yet shunned as a performer . . . in effect, sentenced to death without dying . . . until she was found by Agata Tuszyńska, acclaimed poet, biographer

...of, among others, Isaac Bashevis Singer, Nobel laureate - "Her book has few equals,"Times Literary Supplement

Tuszyńska, who won the trust of the once glamorous former singer, encouraged Gran to tell her story and, amidst recounting her tale of suvival and exoneration, the singer reveals for the first time Szpilman's shocking, close friendship with Gestapo agents from the infamous Jewish police, and describes the day that she herself escaped from the ghetto, witnessing Szpilman pushing other Jews onto the transport that would take them to the camps and to their death...

Using Vera Gran's reflections and memories, as well as archives, letters, and interviews with Warsaw Ghetto historians and survivors, Tuszyńska has written a portrait of lives lived inside a nightmare time, exploring the larger, more profound question of the nature of collaboration.

"A call for the idea that the last word, where clarity has never come, should linger as a question if it can’t be an answer… captivating." Tracy McNicoll, Newsweek

"Vigorous and tender… A book of extraordinary depth and power that sets one tormented individual on a lifelong struggle across the moral cloudland." Richard Eder, The Boston Globe 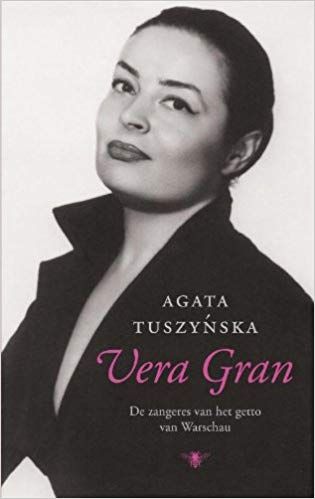 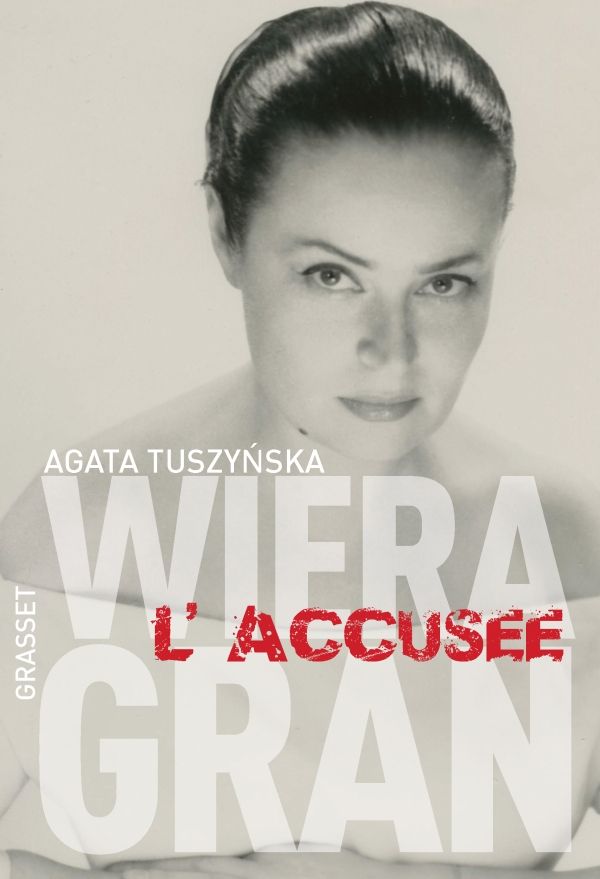 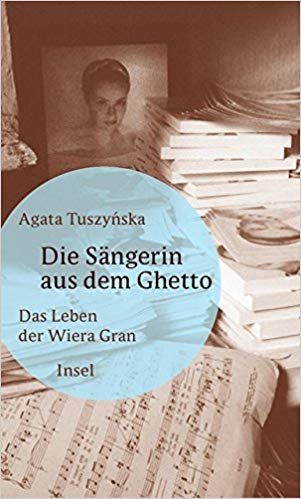 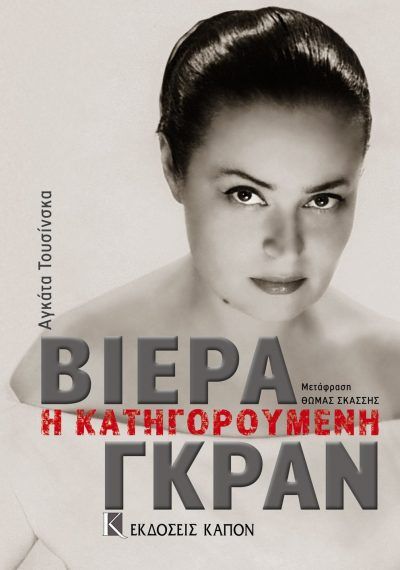 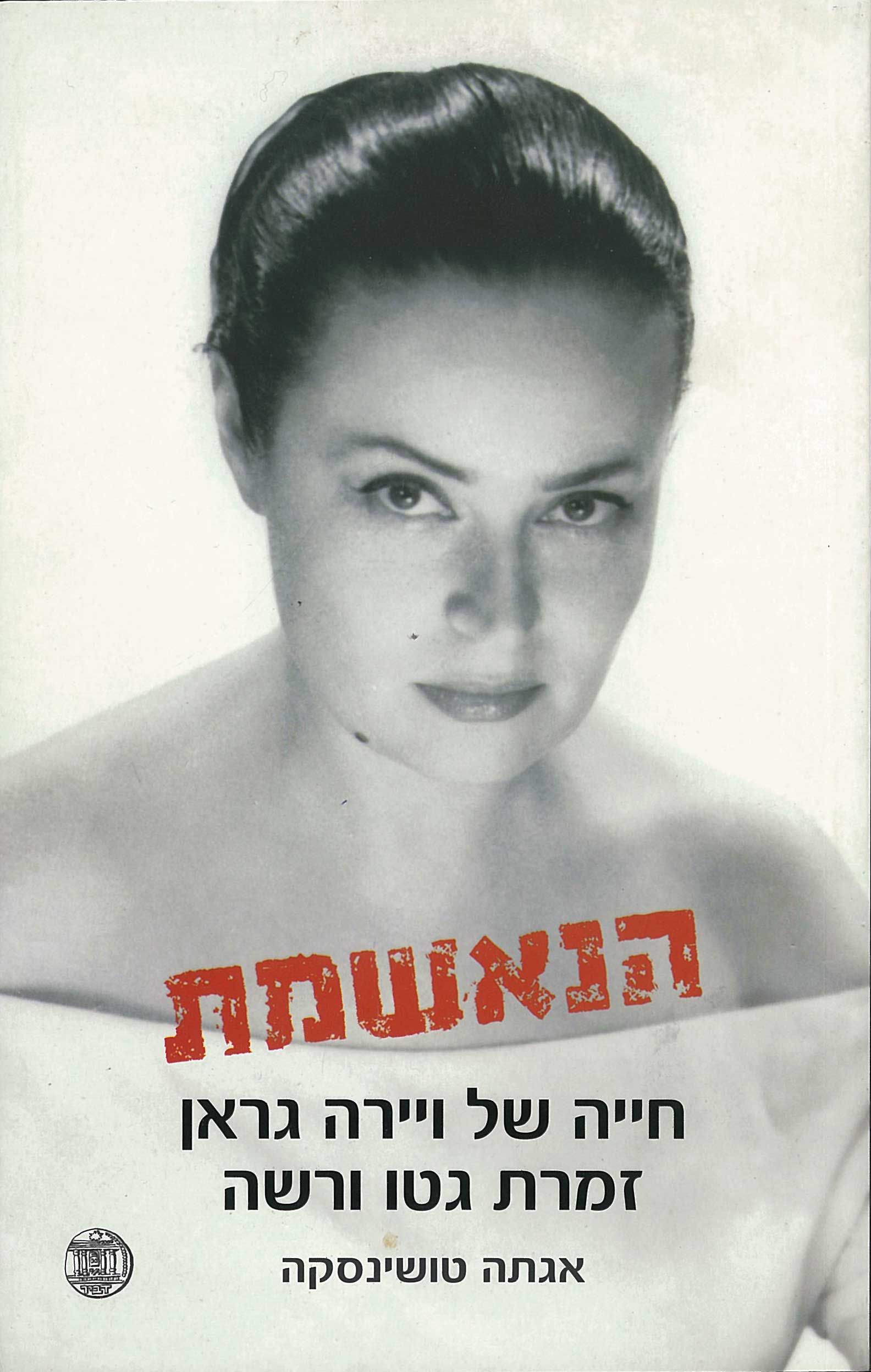 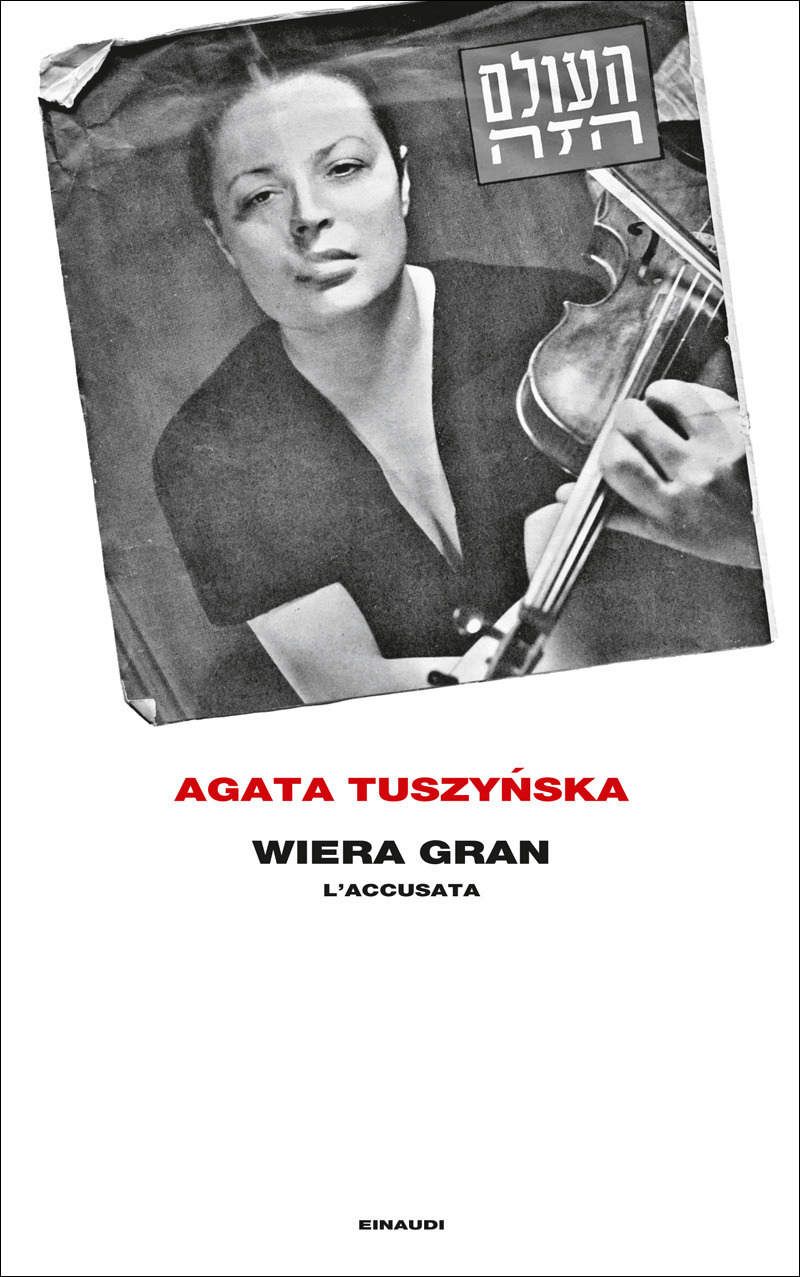 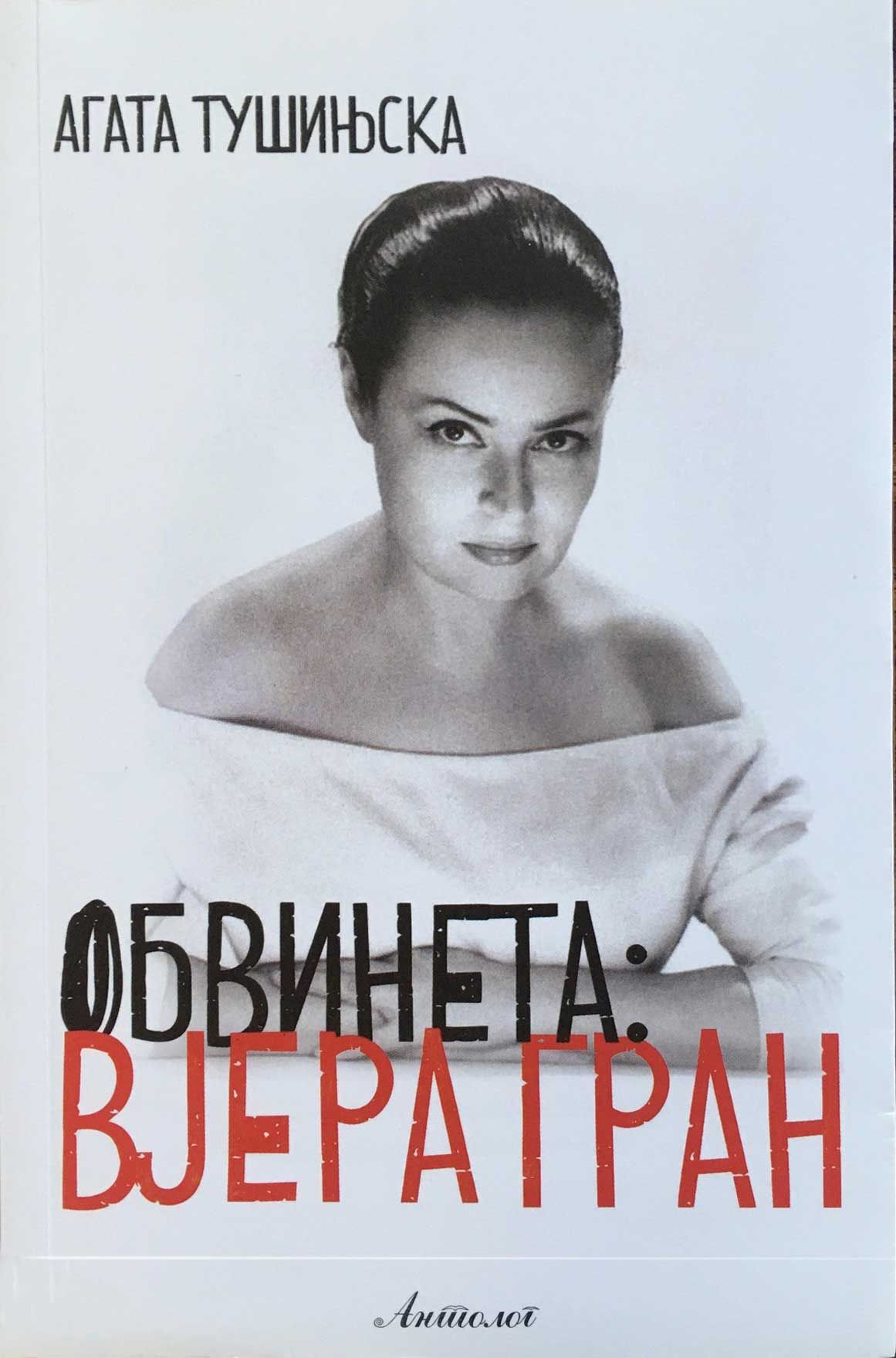 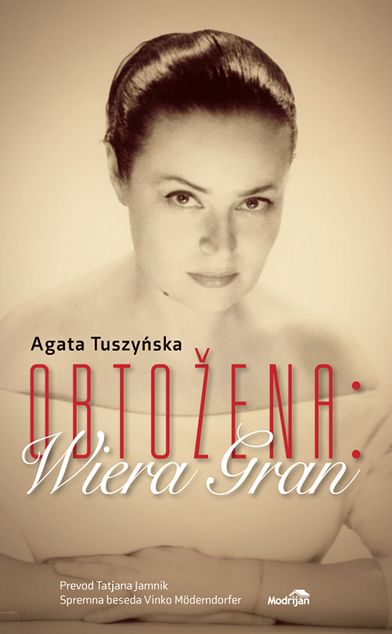 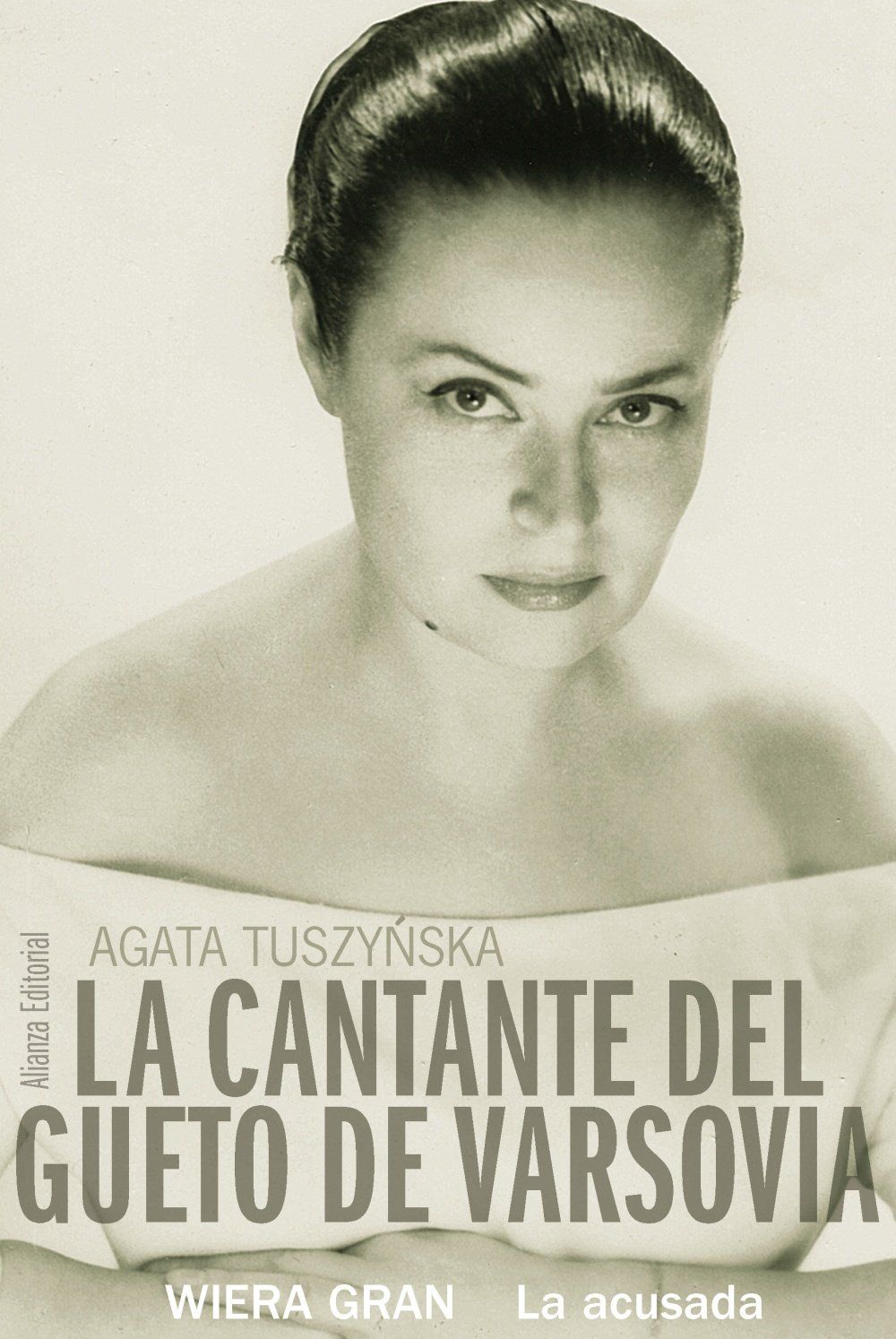